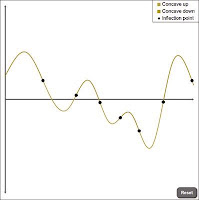 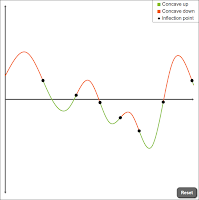 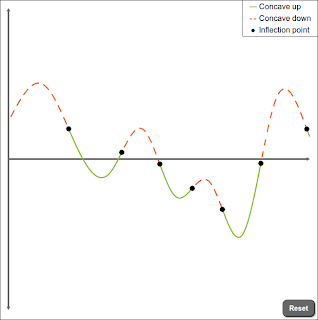 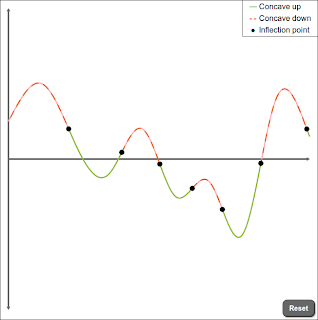 You can read more about Fernando's journey through the world of calculus on his blog. Thanks to his feedback, version 1.3 of Hands-On Precalculus and Hands-On Calculus will have interactives that are more friendly to colorblind users, plus numerous other improvements. The update is scheduled to be released within the next couple of weeks, so stay tuned!
Posted on Wednesday, January 23, 2013