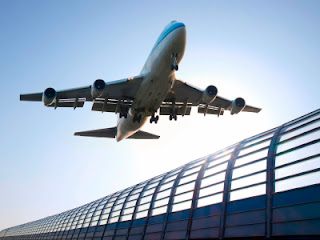 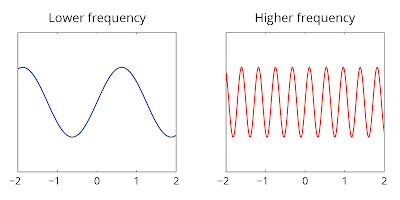 If cell phones instead used frequencies that were really far away from the airband, then the risk of interference would be even smaller (even if the phones emitted really strong signals). Why do you think that is?
Posted on Friday, November 01, 2013